When it comes to business, one must always be prepared. Here is a brief guide to better meet business meetings abroad and always be professional

How to behave during a business trip abroad? Here are some bon ton rules to be respected to make a good impression on your interlocutors: widespread customs in various parts of the world, to know and put into practice when traveling in a foreign land!

The Austrian etiquette includes short but decisive handshakes and a set characterized by dark suits for men and tailor-made clothes for women. Here professional meetings are held by calling people by surname and honorary title. Moreover, if you are working lunches or dinners, it is good practice to cut the food using the side of the fork, because the use of the knife indicates the presence on the plate of dishes not very tender.

According to the rules of Belgian behavior, the man waits for the woman to hold her hand first. Never get too close to the referent or snap your fingers in his presence, because doing so is disrespectful. Talk in a calm tone of voice and avoid as much as possible to gesticulate blatantly. Another good tip is to propose invitations to lunch, because the local population prefers to dine at home.

Brazilians are used to giving prolonged handshakes, fixing themselves in the eyes and, above all women, they love to kiss each other on the cheeks. Contrary to what happens in Belgium, people tend to stay close to each other during conversation and to touch each other on their shoulders or arms for more contact. An interesting peculiarity lies in the fact that during the meetings we often talk about the private life of the various business partners.

In this area, before starting a conversation, take off your hat and sunglasses to make eye contact easier. Do not eat on the street while talking, show the thumb down or ask direct questions on sensitive issues (provided that it is not the interlocutor to enter the subject).

The Chinese greet each other from people of higher rank, lightly shaking hands and making a small bow. When you receive a business card, you take it with two hands and, before putting it away in your wallet or purse, you look at it for a few seconds. In the meetings you sit down following an order of seniority and social class, while during the dinners it is advisable to advance food to show that you are satisfied and satisfied with what you eat.

Give the hand considering the rank order and prolong the hold for a few moments. Women must wear clothes that cover their shoulders and knees, while men tend not to maintain eye contact with people of the opposite sex for a long time. In the first business meetings professional issues have a marginal role and it is good practice to respect verbal agreements. Be careful because the left hand is seen as impure, so actions are performed with the right hand.

Here we tend to use surnames and honorary titles until the time when the referents give permission to opt for their own names. If possible speak French, otherwise apologize in advance, explaining that you do not know the language.

To understand how best to behave with the Germans, suffice it to say that the handshake must be quick and should be given to children. The honorary titles are fundamental and, even in this case, the subjects who hold the most important position are greeted first. 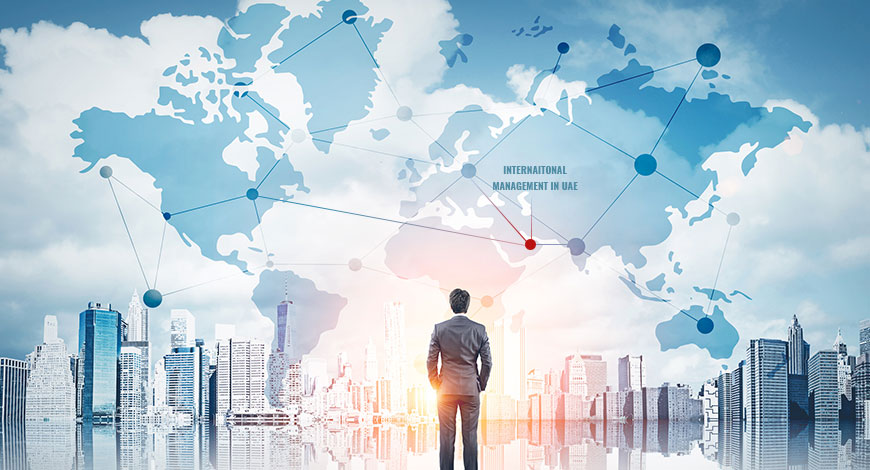 To establish good relations with the Indians, the traditional “Namaste” greeting should be used, bringing the hands together in front of the chest and bowing slightly. Never give negative feedback directly and prefer sentences of mediation such as “I’ll try”. The meetings do not start with issues related to work, but with friendly conversations.

The rules of the Japanese bon ton during the professional meetings provide the traditional greeting with bow and movements of the arms extremely contained. In meals you can eat only after the main guest has started and in the meetings a “yes” does not indicate consent, but a sign of listening and understanding.

In this area of North America, women put their hands first and people who speak tend to stay rather close by touching each other forearms or elbows. It’s normal to arrive slightly late to appointments and lunches are extended even until 16:00.

For the etiquette of this country to show the thumb turned to the su is rudeness. Clothing is generally formal during professional meetings, and while men wear elegant clothes, women often wear skirts. If lunch is suitable for business meetings, dinner is considered a moment to be devoted to social interaction.

Light handshakes, brief eye contact and a certain distance between people: a good English does not love to flaunt his private life and prefers certain limits to be respected. Approaching the nose to the nose indicates confidentiality and in the outputs do not take to drink only for themselves, but for everyone.

The Russians love to show off dark-colored clothing in business meetings, because the light colors in the clothing indicate a lack of seriousness. Hold the fork with the left hand with the teeth facing down and the knife with the right. In meetings, those who can make decisions are only the person in charge of the company.

In these parts, business cards are taken with two hands and negotiations are never conducted in a conflict manner. Working hours are often extended until late evening and personal life does not come into contact with the professional life.

The Americans prefer to be called by name even in the company regardless of the role played. In this case the distances between one person and the other are very welcome during the conversation phase and the visual contact has a fundamental role. Business meetings are welcome here for breakfast, lunch and dinner.

The Swiss rules of conduct provide handshakes to all those present (both when you arrive and when you leave), punctual meetings without talk unrelated to the issue to be addressed and always formal attires (jacket and tie for men and elegant sets for women). During meals the hands are visible, the elbows remain off the table and the dishes must be finished.

The Turks first greet people of higher rank and make private conversations even during business meetings to increase closeness with the interlocutors. To give your consent it is sufficient to give a slight nod, while to say “no” you have to move your head upwards. Here we must also consider that the meetings are organized outside the five moments reserved for Islamic prayer.