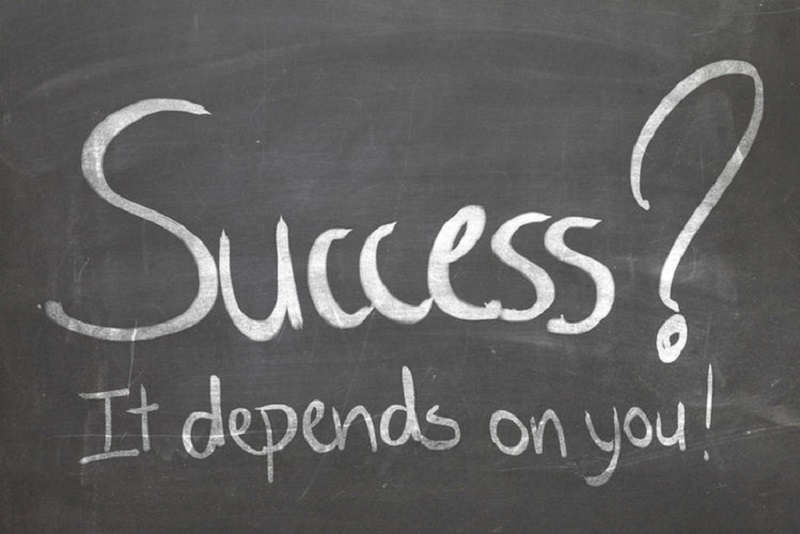 Become successful business is a long and full of pitfalls, even made of falls. Ford’s stories, Edison and others

How to become successful entrepreneurs putting yourself in a position to face the daily difficulties to best? Let’s find out now together considering the different case studies below: 5 examples of great people capable of transforming the many difficulties and setbacks suffered in the course of life in a stimulus to achieve their goals.

Bankruptcy is a chance to start again more intelligently.

Although, at present the facts, Henry Ford (Dearborn, July 30, 1863 – Detroit, April 7, 1947) is still the ninth richest person in history, before earning his Ford Motor Company the $ 109 billion that the have made this, had to oppose with all its strength to at least a couple of significant failures as was the soybean car, a car (never put on the market) entirely made of hemp fibers and hemp powered by ethanol (the fuel was refined from the seeds).

What would have happened if Ford had given up the initial hurdles? Definitely it did not base that is still in effect one of the largest companies producing cars in the United States and worldwide.

Have ambition at work, willingness to work and integrity in what you do.

Before Colonel Sanders (Henryville, September 9, 1890 – Louisville, December 16, 1980) was appointed Colonel of Kentucky for the quality of the meals served in the kitchen of the gas station entrusted by Shell (becoming shortly thereafter one of the most important successful entrepreneurs the planet thanks to the opening of the KFC chain known), spent less than 2 years to sleep in the back seat of their car.

The future Colonel turned knocking on the doors of the restaurants in the area to offer its special chicken recipe : the rejections have even exceeded 1000, but the number 1009 attempt has finally managed to get the first consent. How it would go if Sanders had not done the patience and perseverance of his most outstanding qualities? Certainly he could not lay the foundations of an empire now consists of about 18,000 fast food around the globe.

I’m not discouraged because every wrong attempt discarded is another step forward.

When Thomas Alva Edison (Milan, February 11, 1847 – West Orange, October 18, 1931) began his career as an inventor and American entrepreneur, he certainly would not have thought of having to fail as many as 1,000 times and having to even record 1,093 patents before able to design his great project of life: the bulb . Which ending would have had the story of Edison, if he had not shown a similar level of stubborn, testardia and ingenuity? With many likely would never, ever have become the largest inventor of our time.

You may also like to read another article on Heygom: Business plan: 6 dangers that you have to avoid with your company

Often people make art, but do not realize it.

Despite Vincent Willem van Gog (Zundert, March 30, 1853 – Auvers-sur-Oise, July 29, 1890) I have never been particularly successful as a painter during the short life granted to him, and although it has had to face the most diverse problems, has nevertheless continued to pursue her passion fabricating 864 paintings worth hundreds of millions of dollars and more than 1,000 drawings appreciated especially after the death, when the artist’s style began to deeply influence the whole of the twentieth century art. What difference would the contemporary art where van Gogh had not continued to give vent to his creativity? Surely would present the differences (and shortcomings) remarkable.

No matter what a person born, but what you choose to be.

If JK Rowling had said after the various waste from up to 11 different publishers, which the twelfth attempt would be unable to publish due to the simple intervention of an acquaintance of her first book of Harry Potter, there probably would never have believed. What if Rowling had given up on the project of getting published? Certainly it could not enter what is called in all respects as one of the careers of the most profitable in the world.

These are our five examples of how the failure could lead to “entrepreneurs” of success: case studies more or less egregious that should be good for us to understand how important it is to pursue its objectives in spite of the obstacles and the many daily difficulties.