Higher HGV road user levy to be introduced in 2019 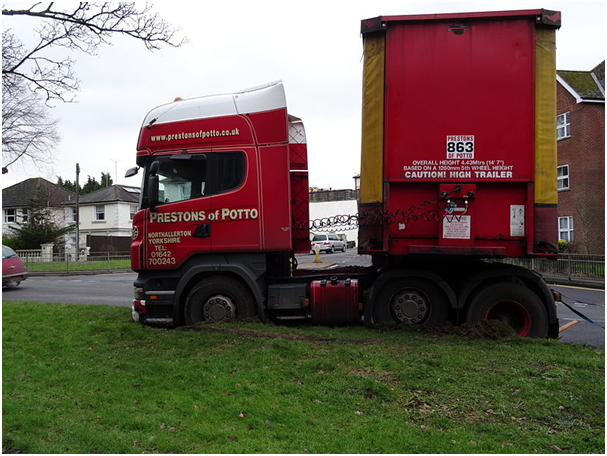 The government is introducing a higher HGV User Levy as part of a wider strategy to improve air quality. The change will begin in February 2019 and could lead to some hauliers facing a 20% increase in what they pay. 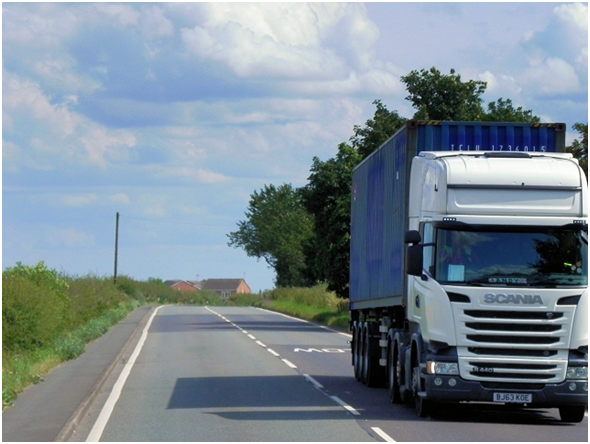 Information about the HGV User Levy can be found on the government’s official website. It applies to any HGV of 20 tonnes or more, but the amount paid does vary, depending upon a variety of factors. Levy duration, vehicle weight and axle configuration are just some of the contributing features.

Introduced in 2014, the intention of the levy is to reduce pollution and road damage. The 20% rise will affect UK-registered Euro V lorries. If a 40-44 tonne artic lorry currently pays £1,000 per year, it will increase by £200 to £1,200. Euro VI lorries, which produce up to 80% less Nitrogen Oxide (NOx) than Euro V’s, will see a reduction in their levy to about £900 through a 10% levy reduction. The government hopes this will encourage hauliers to switch to newer and more efficient vehicles.

Payments will be collected by the DVLA, at the same time as Vehicle Excise Duty (VED) is paid. Foreign haulage firms must pay the levy before entering the UK. Online payment is available and can be made by day, week, month or year. Discounts may be available when paying for longer periods.

Both the Road Haulage Association (RHA) and Freight Transport Association (FTA) consider the levy increases unfair. They believe that hauliers already face enough difficulty with rising costs, such as HGV insurance. There are Online HGV insurance quotes available at QMT.

RHA feels that the government is more interested in punishing haulage firms than improving air quality. This is especially true when small and medium-sized firms are likely to struggle most with the higher levy. These businesses are already facing difficulties because of attempts to comply with new Clean Air Zones.

Instead, the RHA argues that better incentives could be provided to encourage change. For instance, a more realistic scrappage scheme could support the industry as it transitions to more efficient vehicles. As it is, the resale value of older lorries has been reduced because of these levies, making it harder to afford the switch to Euro VI vehicles.