How to be a voice actor and work in the sector 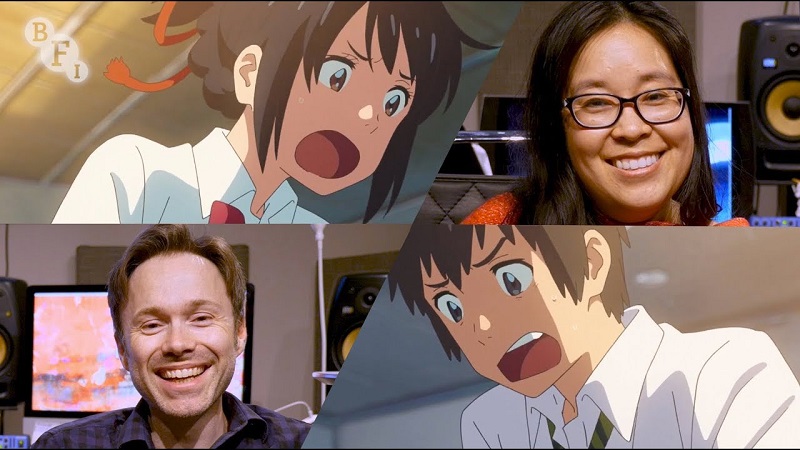 The world of cinema, television, and advertisements is a sector that arouses a lot of interest among people because it is always associated with fame and actors and actresses. It is an area that offers many job opportunities not only to be in front of the camera or to take care of the different technical aspects.

In fact, other professional profiles are also needed, such as voice actors. In general, they are not usually as popular as those interpreters to whom the voice is put. But their role is key for that character to seduce, move, make laugh … In short, captivate the viewer, who must see a credible character.

This is especially important, especially when a scene needs to be translated from another language. However, sometimes, it is also required to dub national actors because they do not have the right voice for that character, and, even, you have to put it on animated films, video games, or audiobooks. In all cases, a good dubbing can depend on the success or failure of a film. And whether there are good or bad reviews.

What does it take to be a voice actor? 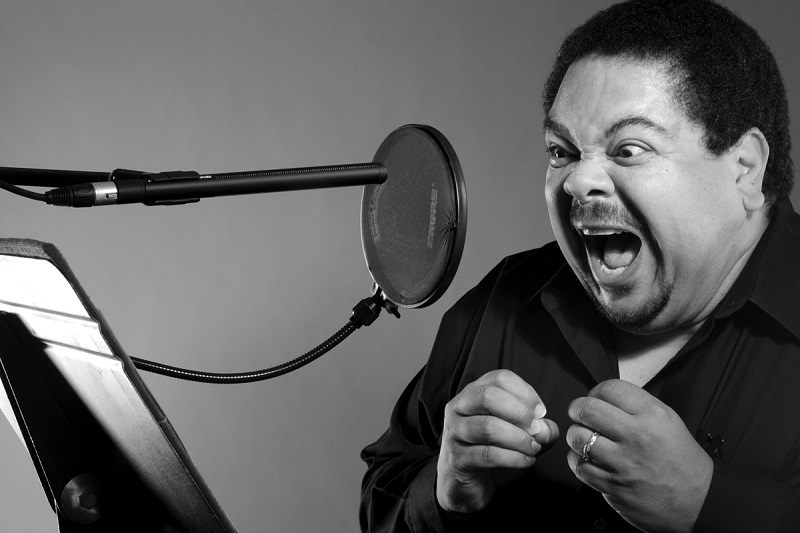 Initially, you may think that it is enough to have a good voice and make it pretty. However, nothing could be further from the truth. These features can help, but they are not enough. In fact, it is very important that the voice actor knows how to convey emotions. And have a great ability to get into the psychology of each character. Being a good performer and mastering acting techniques is essential to being a good voice actor.

The course is designed so that the techniques to correctly perform the sounding of documentaries, trailers, advertisements and television series, animal drawings, or feature films, among other audiovisual files that must be dubbed, are learned.

The training also focuses on techniques to educate the voice and prevent it from suffering when work overload occurs, among other contents, which are articulated through different modules and didactic units to address the voice as a working instrument, classification of voices, diaphragmatic breathing, vocalization and articulation, ductility of the voices, diction or intensity of the voice in the locutions.

The extensive training program also pays attention to other key aspects for the voice actor such as breathing techniques, interpretive speech, voice timbre, intonation., key concepts such as voice-over or time codes, and the different techniques and practices depending on whether a film, a documentary or an advertisement is to be dubbed, among other possibilities.

It is a training that, in addition, is completed with internships in recording studios and with the preparation of a final project. As well as with other resources and complementary materials such as telepresence dubbing classes. And in the areas of job guidance, English, and risk prevention work, seminars, and official Cambridge and Oxford exam preparation.

How much does a voice actor charge? 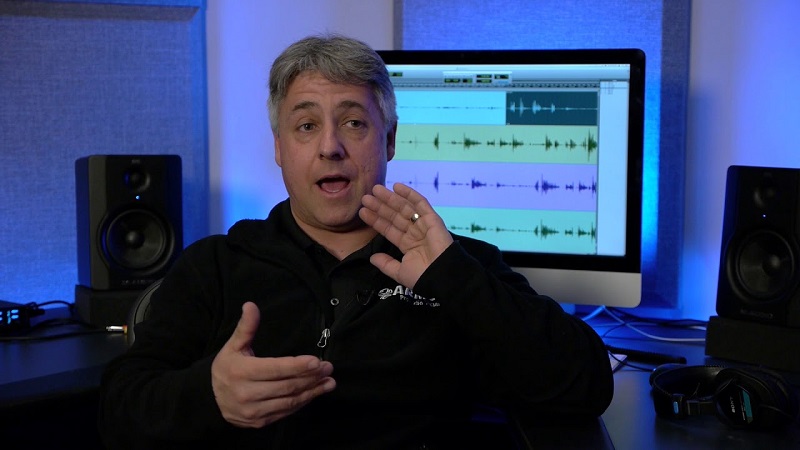 Only if you are well trained will you be able to work as a dubbing actor. And receive attractive remuneration exercising this profession that is regulated in the Agreement of the State Collective of Dubbing Professions, which belongs to the artistic branch. Despite this, the salary may vary according to the type of production to be dubbed. And the role of the actor to dub, among other factors.

In general terms, the salary that is received ranges between 50 and 120 dollars per day. But, for example, if an audiobook is dubbed, every half hour or fraction is 70 dollars. While in video games it can range between 77 dollars for the first half-hour. Or a fraction or 100 dollars for a song soloist.