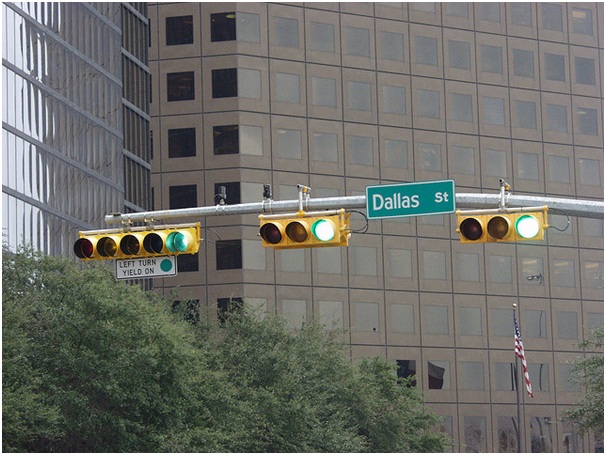 A new report indicates that with the rising number of traffic lights installed on roads around the UK, motorists are sitting waiting for them to change to green for over two days of their lives each year.

These frustrating new findings indicate that approximately a fifth of a daily drive is spent looking at a red traffic light, with the average driver being sitting at lights for eight minutes a day. However, one in seven is found to spend 15 minutes of their journey stuck at traffic lights.

After Freedom of Information requests from the comparison website, it was revealed that British roads now play host to over 33,800 traffic light systems, which has risen by 23 per cent since 2013.

Even people such as those guaranteed car finance in Portsmouth from companies like http://www.rightdrive.co.uk may feel as though once they’ve hit one red light, they hit every other in a town.

18 per cent of participants also said that a car driving through a red light had nearly collided with them. However, 51 per cent of motorists did say that running a red light was something they’d never do, with 47 per cent stating that they thought traffic lights were integral to the day-to-day running of roads.

The most common activity people carry out while sitting at a red light is adjusting their radio, while others alter their air-con and eat a snack.