The powers of local authorities to force landowners to deal with contaminated land are looking somewhat less secure following a landmark successful appeal by a landowner against a local authority. 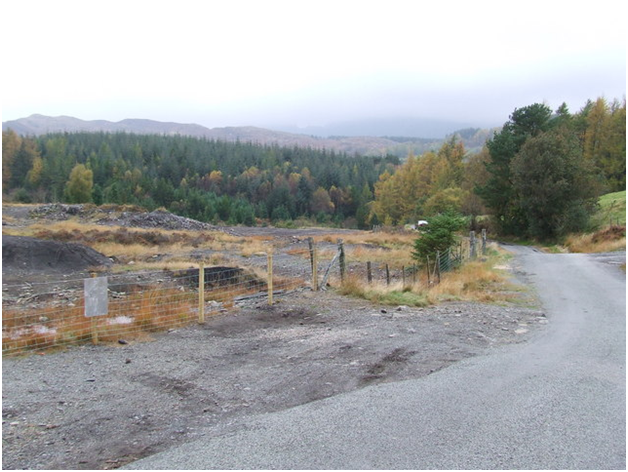 The case concerned a site which had been a gasworks in the 1950s. In 1972 it was sold by Walsall Council, with planning permission for housing. A developer bought the land and 90 homes were subsequently built.

Walsall Council investigated the land for contamination in 2007 and in 2012 decided that there were contaminants within two zones on the land. They served a remediation notice on the developer, presumably hoping that he would employ land remediation services to clean up the site. However, he appealed and the Secretary of State allowed the appeal, on the basis that the remediation notice and its estimate of possible harm was not soundly based in science. Therefore, the definition of the land as ‘contaminated’ was not reasonable. 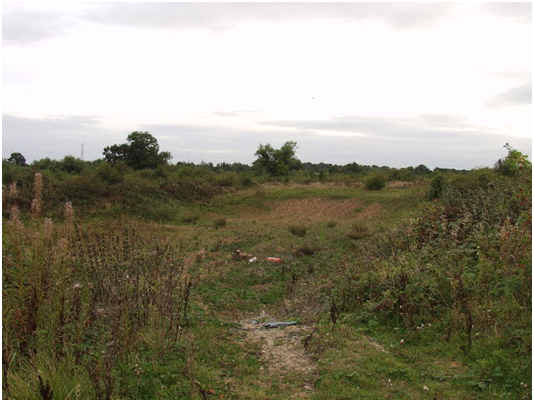 As the local Walsall paper has pointed out, since the council insisted the land was contaminated, it now faces a bill for land remediation services to clean it up http://www.ashremediation.co.uk/.

The developer had other grounds for appealing, and the Secretary of State gave guidance on these. Effectively the guidance was:

The person committing the contamination must be responsible for ‘causing or knowingly permitting’ the introduction of the specific contaminating substance. They need to know the substance is there and to be able to remove it but fail to do so.

The council did not sell the site with the relevant information on contaminants. The contract acknowledged parts of the site might not be suitable for building but didn’t inform the developer about the presence of a specific contaminant. However, when the developer found out about this later, he then became what the law calls a ‘knowing permitter’ of contamination.

Winners and losers from this appeal decision

People who have sold sites that were historically contaminated and which have since been redeveloped, may be welcoming this decision. It will be less welcome news for developers now and it will be very unwelcome to local authorities, who may now not wish to serve remediation notices, given that the responsible person would almost certainly appeal, and the council might find public opinion insisting that they pay to clean up the site.