Telephone sales techniques: 5 mistakes for beginners to make an appointment or try a sale 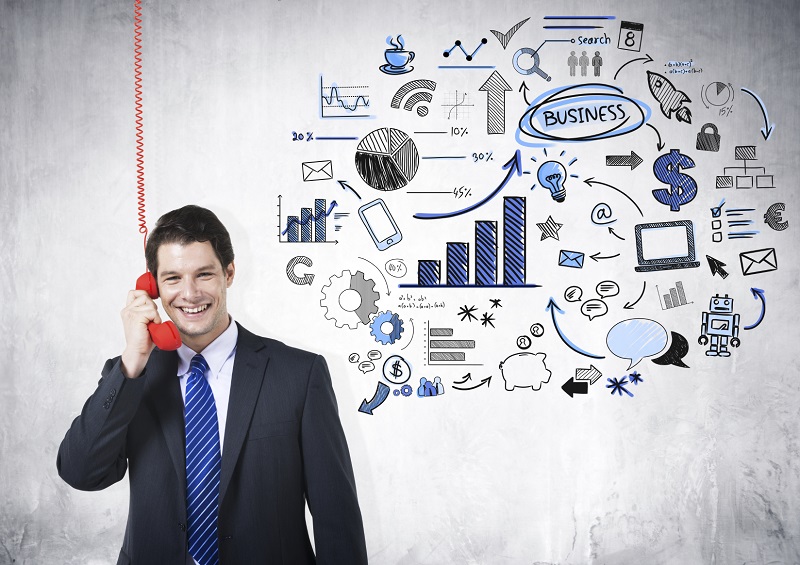 There are many philosophical and telephone sales techniques, and 5 typical mistakes of beginners in trying to sell or make an appointment …

In the field of telephone sales techniques, what not to do to maximize the effectiveness of your commercial calls? Let’s find out immediately together analyzing the 5 main errors generally committed by those who want to make an appointment or sell something: mistakes rather frequent to recognize and avoid a priori to get better results in the professional field.

According to direct sales techniques, start a conversation on the phone by incorrectly pronouncing the name of the person or company sought, causing an immediate (and difficult to recover) loss of credibility.

Regardless of the fact that the person you are talking to is one of those responsible rather than his assistant, anyone who hears, for example, calling the company in the wrong way becomes immediately hostile, because he understands on the fly that the interlocutor is not at all serious. To avoid situations of this kind, it is therefore advisable to check the various names to be pronounced before dialing the telephone number, making sure to be as correct and precise as possible.

2 # Have a too confidential approach

Telemarketing techniques teach that starting a phone call with overly confidential tones does not bring any advantage, because the excessive familiarity with strangers is in most cases interpreted by them as a lack of respect.

Making a debut, for example, with a “Hello Friend” or a “What’s up friend?”, instinctively leads the other person to dig into their past to understand where and when a knowledge has occurred that, in reality, there is no has never been: when this same person realizes that he is on the phone with a “disrespectful” stranger, he stiffens and passes in a few seconds from mere mistrust to mere sullenness. The most practical way to overcome this type of problem, therefore, is to avoid any kind of excess, resulting friendly, but at the same time courteous and professional. 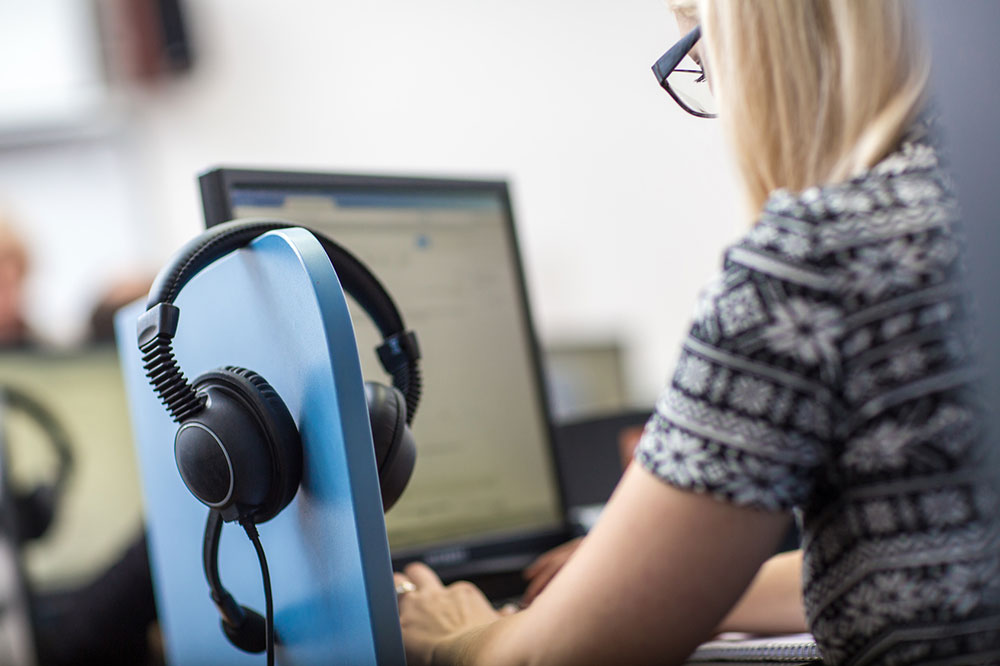 3 # Ignore the objections of the referent

When in the telephone communication it happens that the seller proceeds straight on his way without worrying about the possible objections posed by the other subject, the dialogue takes inexorably a bad turn, because the latter feels ignored.

If, for example, the person called says he has no time at that precise moment to face the conversation, instead of proceeding with the speech as if nothing had happened (begging for a few seconds of extra attention and annoying the other party), we need to be sympathetic and ask kindly when it would be possible to resent. In this way, in addition to showing maximum availability and interest, we also guarantee a second phone call to reach their goals.

4 # Make it clear that you are reading a script

Those who want to exploit telephone sales techniques to their advantage must never, never, make the referent believe that when said during the call phase it is the result of reading a script.  This is due to the simple fact that, in general, the person at the other cornet hates both having the impression of talking with a robot, or thinking of being just one of the many guinea pigs selected to answer standard and preset questions.

The seller is certainly free to recite his nursery rhyme to all the subjects contacted but, so that they do not get annoyed, we must convince them that the conversation is tailor-made to meet an effective and specific need. To succeed in this, one must be friendly, available and ready to change the subject according to the questions asked and the statements made by the interlocutors. In addition to this, it is also appropriate to use a low and natural tone, take a couple of seconds to take a breath and avoid being too fast.

When, during a phone call, the interlocutor is interrupted even with simple words such as “good”, “certain”, etc., he makes himself a terrible impression because, despite the primary objective may be to support him, in the reality of facts do not allow him to fully express his concept. In order to avoid going from being rude, it is therefore advisable to let the referent speak for as long as he wishes, by making silence and intervening only if questions are posed by the other party or if an opinion is actually necessary.

These 5 mistakes should not be made to maximize the effectiveness of their direct sales techniques on the phone: more or less harmful mistakes to avoid carefully to obtain better results from the commercial point of view.