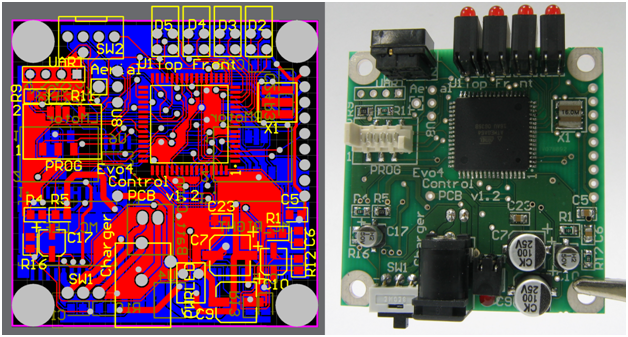 Control components provide the logic in an electrical panel, which often means deciding the sequence in which events happen. They can be simple, operating an on/off function, or very complex, providing a sophisticated control logic. 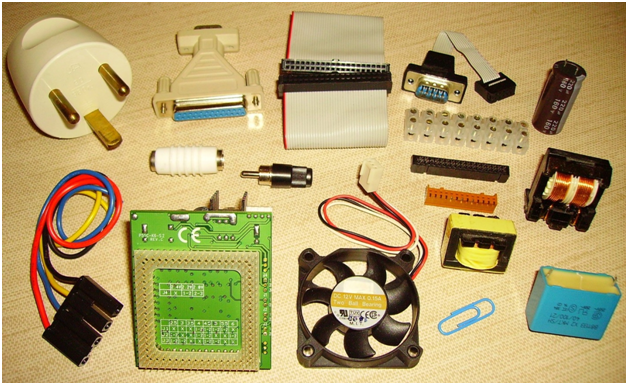 There are single components that do just one thing, such as timers. There are also control relays, which work to switch items on or off electrically without human intervention.

The relay has an electrical coil, a spring, and two electrical contacts – one is stationary, and one moves. When the coil is not energised, the spring keeps the moving contact away from the stationary contact and this keeps the switch open (off). In its energised state, the coil has a magnetic field. This draws the movable electric contact over to the stationary one to close the switch and allow the current to pass through (on).

The technical name for this is a normally open one pole single throw (1PST) relay. Each set of contacts is a pole, with control relays usually having between one and four.

Relays are simple and reliable controls that are used in many applications, such as computers, telephone exchanges and automated control systems. The ‘relay’ lies in the fact that the action is relayed from the first component (the control circuit) to the second component (the load circuit). Timing relays have timers that can control when the contacts open or close, switching a device on or off at set intervals.

Assemble a collection of control components such as timers and relays into one package, make them programmable, and you have a programmable logic controller (PLC). Using a PLC has some advantages over using a number of separate electrical components; for example, they are flexible and can be smaller.

On the other hand, sourcing electrical control components through OSMElectrical or another supplier individually can be cheaper, does not require a PC for programming, and does not need a skilled operator.

Control relays can be sourced with a number of handy options, such as indicators to show the state of the coil and contacts. This can be useful in testing and maintenance.

In the end, the beauty of electrical controls is that you can use basic components to make the control as simple or as complex as required.