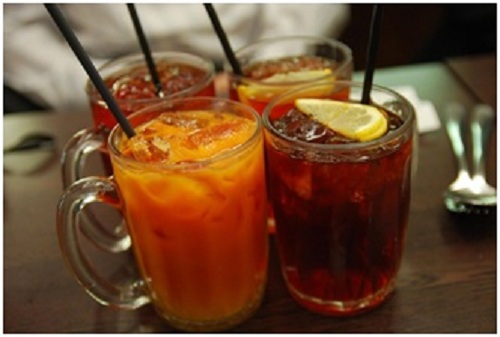 The new sugar tax will see the price of fizzy drinks rise across the UK and may see the profits of drink manufacturers adversely affected. Britvic, however, have been working towards a healthier portfolio of drinks for a number of years, and are in a good position to accommodate the changes.

What is the Sugar Tax?

The Sugar Tax, a concept championed by chef Jamie Oliver, will be introduced initially as a levy on sugary drinks, which are thought to be contributing to rising obesity levels.

Soft drinks are a popular drink in the UK, although diet varieties are available as an alternative, whether it’s buying a can from a newsagent or a post mix syrup to use in a bar or restaurant. A range of post mix syrups available through Empire UK include diet varieties which will not be subject to a tax levy.

Britvic produce some of the most popular soft drinks in the UK including Pepsi, in both the form of a pre-mixed can or bottle or a post mix syrup. They are thought to be in a good place when it comes to accommodating the effects of the sugar tax on their profits. Britvic have been working hard to reduce calories across their portfolio over the past few years, including reducing the sugar in drinks such as Ribena and Fruitshoots, which are aimed at children. The company has been responding to increased pressure from the public, the media and now the government to reduce the calories in their drinks, to the point that the tax will only affect a third of their drink portfolio.

Whether the tax has its desired impact on the nation’s health or simply has a negative effect on the drinks industry is yet to be seen, but leading firms such as Britvic look set to ride the wave with their healthy attitude to change.