Google is already the most valuable brand in the world, ahead of Apple 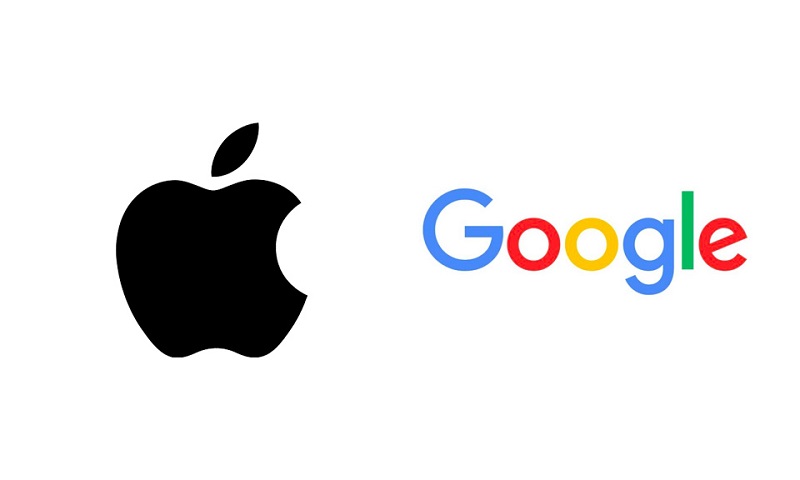 How important is it to make a name and make an identity? As you well know companies that have failed their brands to the attention of consumers, have a powerful name, one that makes you stand out from the others, is crucial to connect with consumers in a time where ever buyers face more and more noise. Enter the list of the most valuable brands in the world, as just demonstrated the latest BrandZ, the ranking of the most valuable brands that makes Millward Brown, is complicated, but do can be a big boost for them.

Brands are increasingly valuable, as noted in the presentation of the results of the study. The value of the 100 brands that make the list has actually risen by 133% between 2006 and 2016, a particularly significant and striking thing if one considers that in between came the economic crisis and the marks were faced a tough recession. Obviously not all sectors and not all brands have grown the same way or have done the same pace. The conclusions of the study indicate that the increasingly slow growing economies of Brazil, Russia and China have had a direct impact on some sectors and some brand perceptions. But overall things improve and brands have grown in 2016 by 6% in value.

Listings not only allow to understand what are the best positioned brands but also possible to see patterns and patterns and understand what makes some companies more successful than others. One element that is becoming increasingly important is to have a goal. “The importance of the objective is evident in the Branz Top 20 Risers” said David Roth, CEO, in presenting the study, referring to the 20 brands that have grown in value. All these brands have in common that have clear objectives, something that consumers increasingly value, especially the millennials because they want brands “act as partners in their quest to get a good life.” Brands have to clearly show these goals and have to create experiences consistent with them.

To all this we must add that brands need to excel in their own experience, that is, have to be experts in what they are doing and what they are promising.

Google is the most valuable brand in the world

What are the most valuable brands in the world? According to the study, the leading brands grew by 3% in value and are now placed at 3,400 billion dollars in value. Most of the most valuable brands in the world continue to come from America (69%), followed by Asia. The list inherits members last year, although ordered differently and with two new additions, signing Adobe technology and China’s JD.com, the second signing of e-commerce in the country.

You may also like to read another article on Heygom: In just five minutes you know the 7 steps to grow your business in 2016

Especially prominent position in that list Google, which has taken the lead Apple as world’s most valuable brand is positioned. The brand value of Google is already of 229,200 million dollars and its value has risen by 32%. According to the study, Google has managed to grow in value by several points. On the one hand, it has been very transparent with things it is doing, thus increasing its value. Secondly, it has grown through innovation and uploads the results associated with advertising and business. Therefore, it has raised from post two the first.

Apple, by contrast, has retreated since, losing 8% of brand value and staying in 228.500 million. The fact that they have not launched major products during the year has impacted directly on their brand value and products that have been launched have not become mainstream hits.


Apple Google the most valuable brand