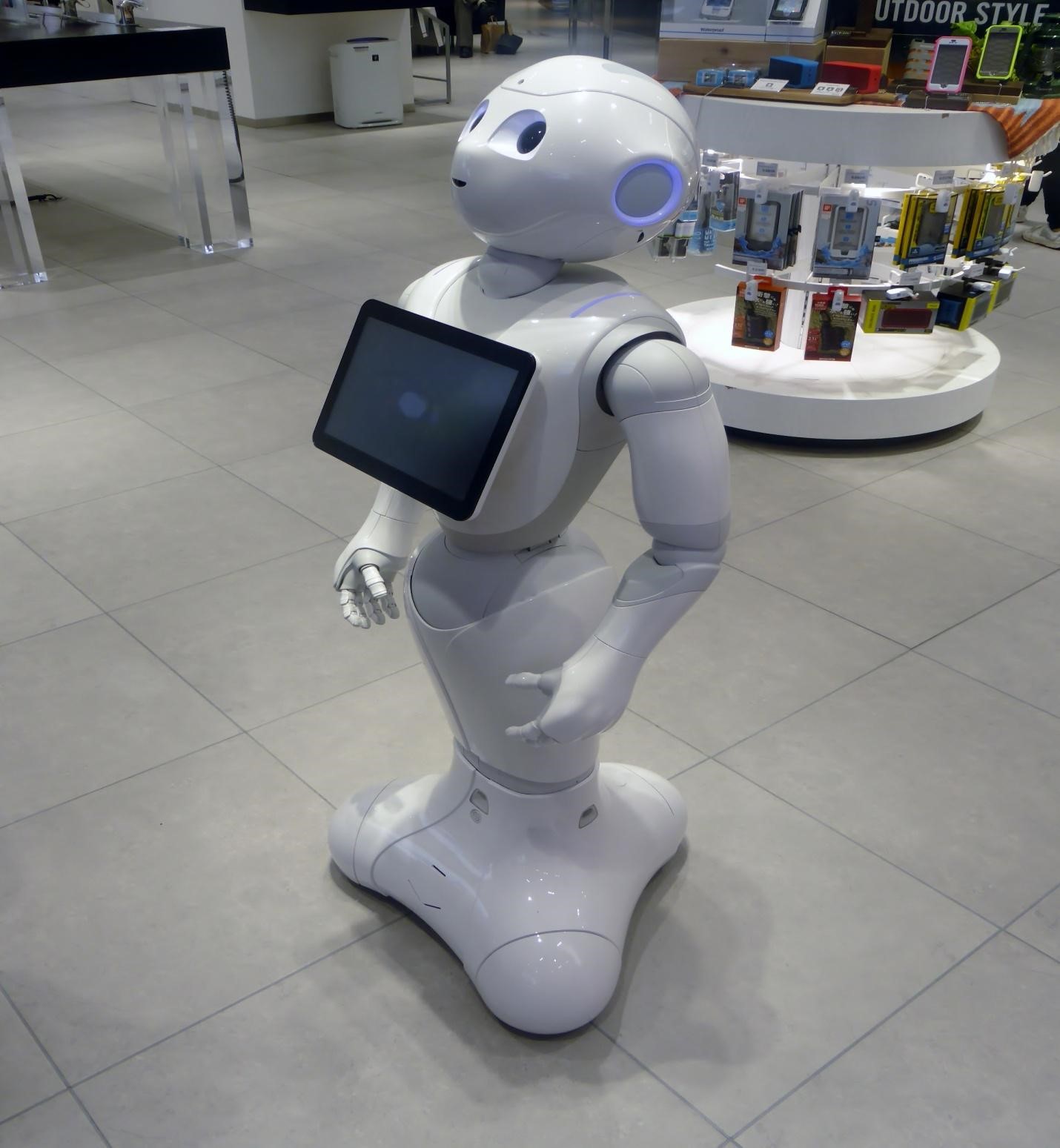 As the world becomes increasingly automated and Artificial Intelligence becomes more prevalent, we’ll soon find that robots are taking over tasks that were previously performed by humans. This has already happened in some parts of the world in a rudimentary fashion, and now two hospitals have introduced a new electronic member to their staff. 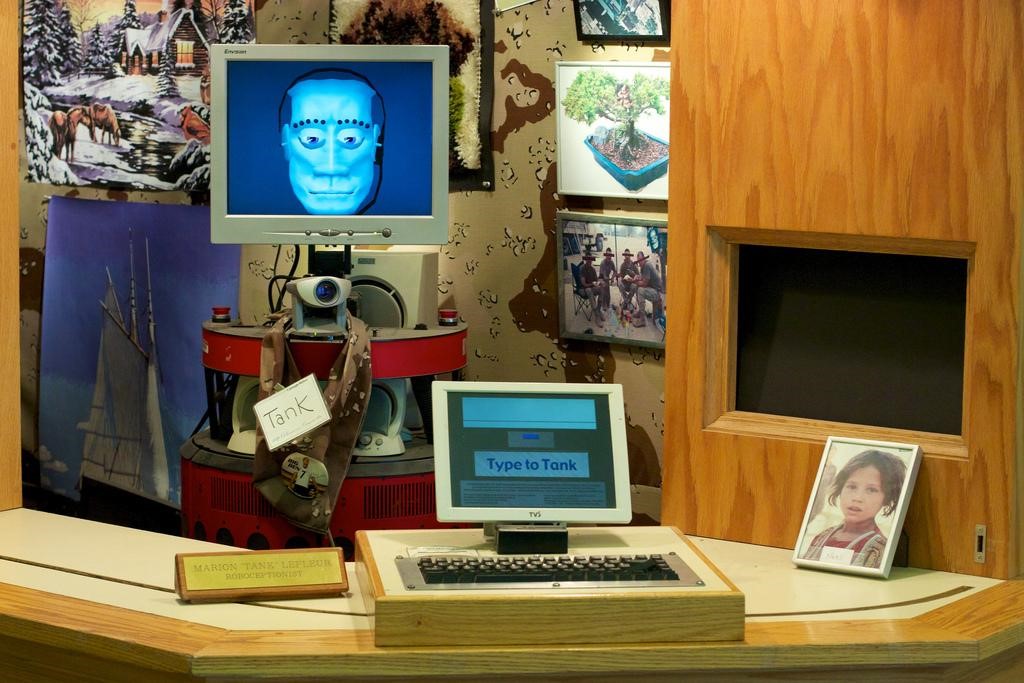 Pepper, a humanoid robot, has taken up residence at the reception desks in Liege and Ostend, and it is safe to say he doesn’t mind working the night shift.

Another place that has great technology is Turkey and if you want to visit then book up with companies like Kas Villa Rental and enjoy every moment.  Kas Villas has a choice of rooms for you to choose from in beautiful locations.

Pepper has a head that’s round, a chest with a screen and resembles a humanoid robot in the most typical form. He is the first robot globally to be used in a medical setting to meet and greet people, although similar robots have been used in airports.

Pepper stands 140cm high and has wheels beneath his frame that allow him to move around. He can recognise a human voice in an incredible 20 different languages and determine if he is communicating with a man, woman or a child, and respond in kind.

The robot that is being used in Liege cost an estimated €30,000, and for the time being, will remain in the reception area where he has already become a major talking point. However, in the AZ Damiaan Hospital in Ostend, Pepper is accompanying visitors to the section of the hospital they are looking for and is active across the wards.

A step into the future

Pepper runs on software that was created by Zora Bots, a Belgian firm, and his components come from Asia.

Pepper has been designed to support reception teams and although this technology has been used extensively in malls, Pepper is the first robot to work in a medical environment. A second line of robots has already been deployed to hospitals, care homes and retirement centres around the world, and these robots, named Nao are also proving to be very popular.

Pepper is currently at the reception desks of the geriatric and paediatric departments in the hospitals in Belgium, but there are plans to move robots to other areas too and to use this technology wherever possible, and wherever it shows positive results.