Some Creative Applications with Textiles in Construction 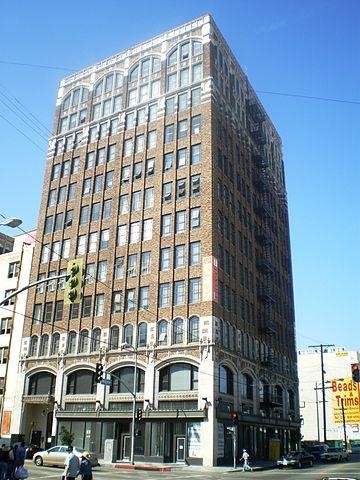 The construction of textile structures is not new. In fact, their origins can be traced back over 44,000 years to the Ice Age, when they constructed simple shelters from animal skin and sticks. There are suggestions that textiles had indeed first been used for shelters long before they were used for clothing.

So how do these historical materials such as these transfer into the 21st century? And in a culture where creation is concrete, buildings are brick and design is drywall, how does a tensile fabric structure fit in?

Sleeping Under the Stars

Man has been sleeping under tents since mammoths walked the earth, and at one time or another most people have spent at least one night under the stars, separated from nature by a piece of fabric.

Textiles are known for their light and protective qualities. They are easy to dismantle and will provide shelter from the elements, whether that is wind, rain or UV rays. They can provide just the right amount of tension to transform a design into a building. And designs such as the Tensile Fabric Structures from companies such as spatialstructures.com/building-systems-explained are becoming less a thing of the past and more an example of the future.

Modern architecture has rediscovered the architectural form of the tent and developed things like a tensile fabric structure into more suitable permanent buildings and not just temporary structures. The advancements made in these fabrics have made them more durable for larger areas.

Of course, an in-depth knowledge of engineering is needed when attempting to erect a structure made from tent-like textiles. Issues such as winds, weathering and distortion require a great deal of skill to overcome.

Obviously, advances in technology have greatly assisted the development of fabric use in buildings, improving on those used historically. Complex patterns, cutting angles and integration statistics can all be planned in advance with the use of computer technology.

Over the years, more and more companies have looked to textile structures for long-term additional space, whether this is for an event like one of the worldwide fashion weeks or a charity event or extension to a museum space.

With so many possibilities, fabric buildings, cloth cathedrals and silk skyscrapers are not far from becoming a reality – more so than flying cars and hoverboards.