How our jobs affect fashion trends

The world of work has a profound effect on what fashion designers create and do. Through the centuries, clothes designers looked at the world of industry and tried to develop practical and stylish clothes. The demands of the working populace can also heavily influence designers as to what they come up with.  What is interesting to note is that much of what we wear now was at one time just workwear. Let’s look at some clothing items that were once used for a very different purpose than the fashion and leisure fun that we do now. 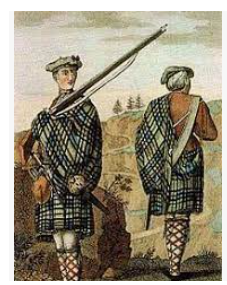 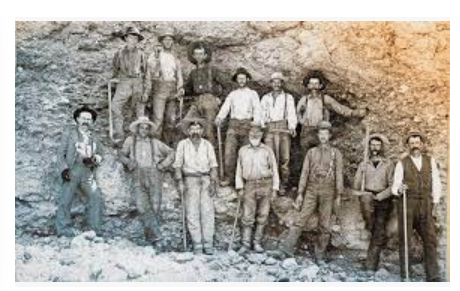