Marketing as an ecology of value

The term ecology is increasingly used by academics, experts and strategy and marketing consultants as well as by business managers instead of the market. The objective of this contribution is to highlight the reasons behind this change / evolution in managerial language and the main implications of marketing.

The choice to refer to ecology rather than to the market is, in my view, two signage (epochal) changes. The first, already rather consolidated, is the growing orientation towards managing the relationship rather than the transaction. A transaction, as is known, occurs between a seller and a buyer. The identity of these two people and the nature of the relationship between them is irrelevant for the purpose of the exchange. In this frame of reference, the primary task of marketing is to ensure the correct positioning of the product in the market.

This means building a market offer suitable to hit a predetermined market segment called the target. The transition to a relational logic implies that it is not so important to sell a given product to a given target segment, but to establish, manage and consolidate a relationship with the client and / or with any other partner of the company (employees, suppliers, property etc.). It follows that the success of the company depends less and less on its ability to push and increasingly on its ability to listen and involve. The company no longer thinks of a product for a given customer, but makes it available to the customer to co-create the product / service – today we say the experience – that he wants.

This determines an overall rethinking of the business logic. The product should no longer be thought of as a closed package, ready to use, to be put on some shelf, but as a platform capable of involving the user – no longer a customer – in creating value. In this regard, the examples are manifold. Wikipedia, for example, involved the user in producing content. YouTube has developed a video entertainment platform where everyone is entertained. The success of the Wii is largely explained by having transformed the video game from passive into active and from individual to collective and then relational. 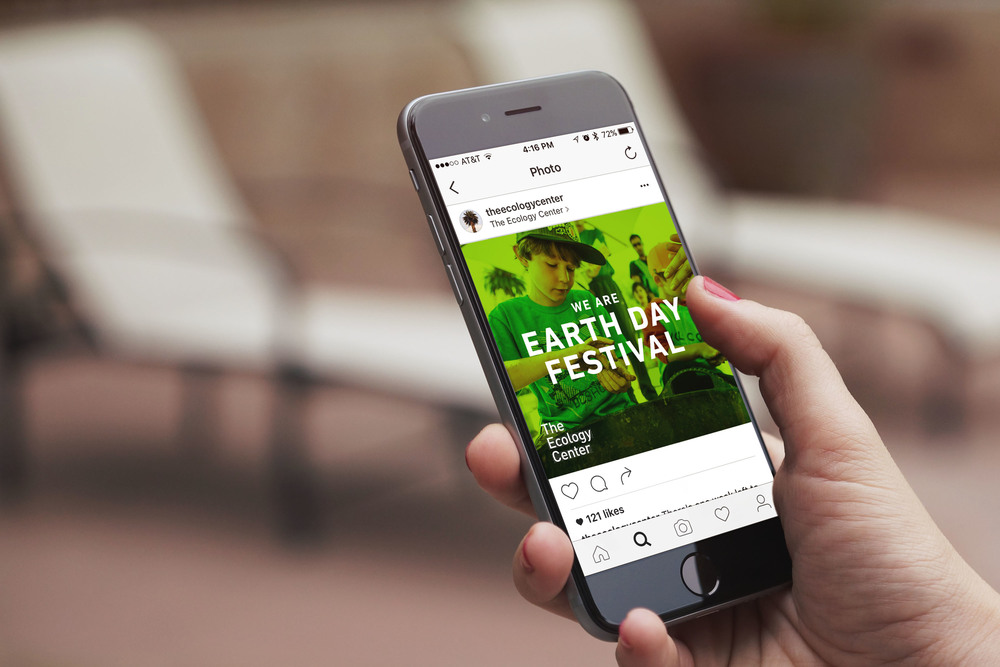 Why when we are in the presence of a complex network does it make sense to think in ecological terms? The most immediate answer, but also not very useful for our purposes, is that natural ecologies are also complex networks. The food web of those who eat who, in fact, gives rise to a complex network. The animals that are higher up in the food chain are those that have the most connections. This implies that, and here we come to the elements of our interest, if one of these animals disappears – for example the shark – the whole network of other animals – of a lower degree – connected to it is threatened with extinction. Not only! The degree of biodiversity of an ecosystem depends on how much these nodes / animals are able to guarantee the compatibility / co-existence between different species.

We apply the same reasoning to the Internet. Suppose there are no more search engines tomorrow. The value of all available content would be reset because it is difficult to access. Not only! The ability to expand the network would suffer a collapse. Nobody, in fact, would have an incentive to publish content on the Internet if hardly available. The cultural variety would also suffer a collapse. The ease of search and accessibility of the contents has meant that documents that would never have been written were produced and that genres (niches) music that threatened extinction have found new life, relying on a stage that is no longer just local.

Reasoning in ecological terms teaches us, therefore, that there are nodes that are more important than others, that these nodes generate value to the extent that they help others to generate value and, for the lucky few who manage to reach a hub position, that being too greedy in the long run means eating yourself. Think if Google started asking each of us to pay a fee for each search done or to enter our web address in their indexes. Such a strategy would result in a rapid contraction of its profitability. It is for this same reason that many argue that Google’s expanding (predatory?) Strategy will ultimately lead to self-destruction.The same happened in the past for other giants such as IBM and Microsoft, who have progressively lost or are progressively losing control over the market. The same happened to the dinosaurs, which having become too much adapted to their environment, became extinct as soon as it changed. In an ecological perspective, therefore, size and expansion by internal means are not synonymous with sustainability. This difference lies in the ability to extend one’s relationship network, learn and co-evolve with it.

The absence of critical thresholds: effects and implications

But for those who do not have a hub position which utility does it adopt an ecological logic? The answer to this question lies in the diffusive properties of these networks. Complex networks are characterized by the absence of critical thresholds. In biology, the concept of critical threshold defines the number of infected persons – also called critical mass – beyond which the spread of a virus undergoes such an acceleration that it becomes an epidemic. The spread of a virus, therefore, depends on two fundamental variables: the rate of contagion and the critical threshold.
The first defines the intrinsic capacity of the virus to spread, while the second defines the ability of the network to counter its spread. In complex networks, high hub connectivity means that once one of them is hit the network is hit. Best think of the multiple epidemics of computer viruses that have hit the Net in the last decade.
A second aspect, which is also a consequence of the lack of a critical threshold, is that the life cycle of viruses in complex networks is lengthened. It is sufficient, in fact, that it remains dormant inside a niche because, once reactivated, it finds new force in the network of connections between the hubs. Also in this case the history of many computer viruses teaches. The recognition of the importance of the hubs in these networks also in this case helps us to limit the damage. In fact, in order to prevent these risks, it is necessary to raise the defenses around them.

Knowing the diffusive properties of these networks, reversing the terms, is very important to build your own strategy of positioning on the Web. It is evident that a virus can be compared to a bit of information or a message. It follows that the diffusive properties of these networks can be used to improve their positioning and accessibility by leveraging the hubs. Not only! By developing a highly contagious message it is possible to increase one’s own brand awareness at a low cost, therefore compatibly also with much smaller enterprise dimensions to those that until now have had access to the media. The downside is that the same properties are available and can also be used by those who speak ill of us with knowledge of the cause or not. Companies are therefore called upon to invest in systems for monitoring their reputation on the Internet. In both cases, however, one can not disregard a knowledge and a constant mapping of the network of relevant / sensitive contents for a certain enterprise. Who are the hubs? Who do they inform? And who do they inform?

These are just some of the questions that deserve further study in order to define and share common best practices to increase the ability of companies – even smaller ones – to compete on the Web.