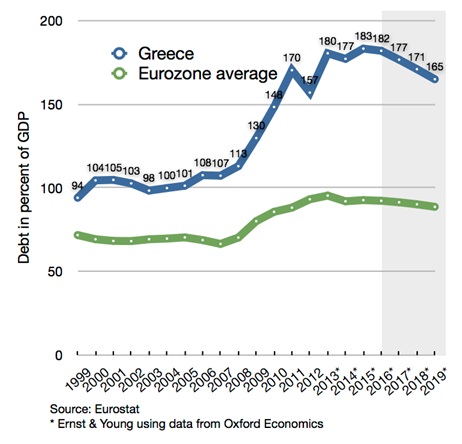 Recent figures released by the Bank of England show that the nation is on a spending spree, with household debt on the rise. What are the implications?

Shock figures have revealed that UK consumers are racking up debts of over £1bn a month to pay for holidays, new cars and other expensive items. According to The Week, unsecured lending rose by 9.1% in the month of January, from £1.1bn to £1.6bn, signalling the biggest rise in ten years.

Mortgage lending on the up

It is not just the credit cards that we are maxing out, with figures also showing that mortgage lending is soaring. According to the Telegraph, mortgage approvals jumped to a two-year high in January. 74,581 mortgages with a total value of £13.9bn were approved for house purchases in January alone.

It is not hard to see why consumers are spending rather than saving. With interest rates at an all-time low, spending is more of an attractive proposition than saving. In addition to low interest rates, an unstable stock market is putting people off investing in stocks and shares. Research shows that we are currently saving about half as much as we did around four years ago, with saving levels at their lowest since records began over 50 years ago.

There is no doubt that consumers spending money can be positive for the economy and a boon for high street retailers. A rise in mortgage approvals is also good news for the housing market; however, experts are concerned about the long-term implications of such a carefree spending spree.

With debt soaring, there has never been a more pressing time to have access to relevant and impartial financial advice to manage repayments. Demand for financial services and for back office systems for financial advisers from companies such as http://www.intelliflo.com/ will inevitably be on the up, with more people needing effective advice and systems to manage their finances.

One of the biggest concerns is what happens if the economy suffers a downturn. Additionally, if interest rates suddenly rise, will consumers be able to afford their debt repayments? Similar mistakes regarding debt mismanagement have been made in the past and experts are warning that it is vital for UK consumers not to go down this same road again.