Successful Businesses: Two Reasons Why a Company Fails and How To Avoid It? 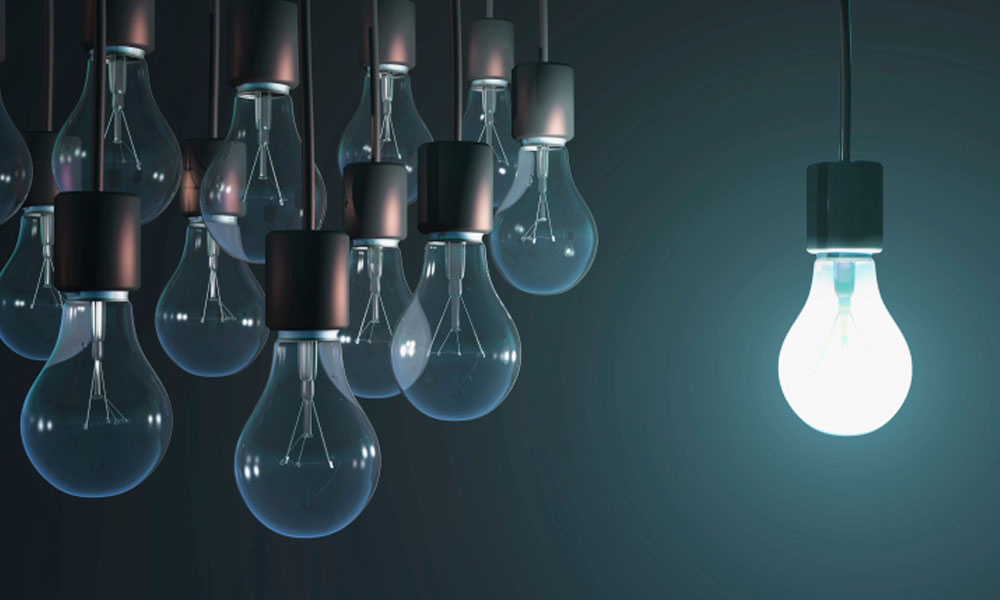 Focusing too much on novelties or being too tied to the past: two opposing approaches, but equally dangerous for companies.

When we are faced with a business failure, the first reason that comes to mind is the financial one, the first cause of mortality of companies. Obviously the company closes when it does not have sufficient funds to remain competitive on the market, but often it is the result of internal rigidity.

Sifting through the Ted Talks online, we found that of the Norwegian Knut Haanaes, a specialist in business growth and business strategy, which provides only two reasons why a company fails.

Obviously, it also provides a “recipe” to keep away the specter of bankruptcy and enter the circle of successful businesses.

The two main reasons for the failure of a company

According to Haanaes, the company’s bankruptcy can be due to two reasons:

The secret of success lies in being able to find a balance between these two poles.

In his talk, Haanaes talks about “exploration” and “exploitation”, two opposing concepts borrowed from Jim March and which he considers very practical. 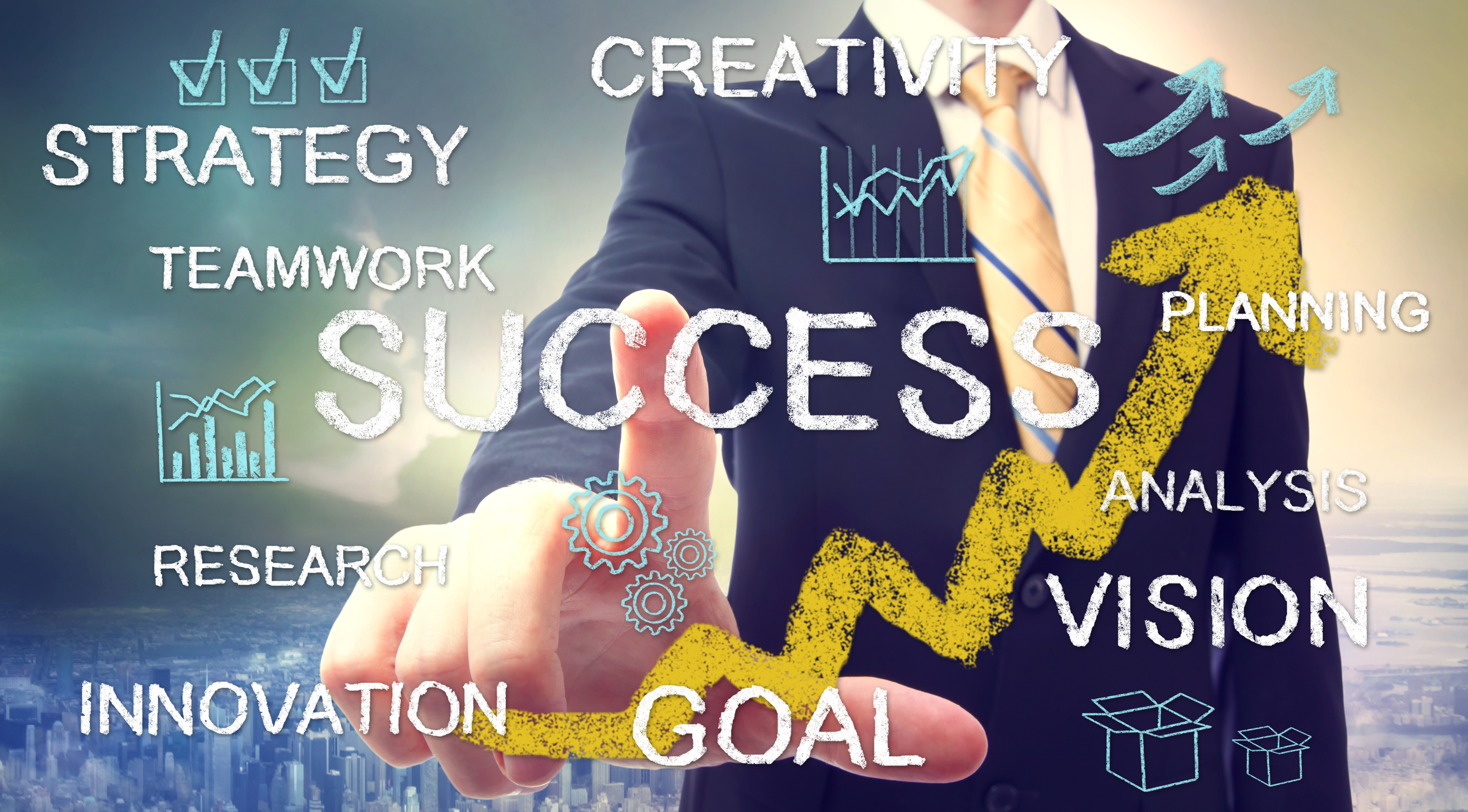 In fact, exploration is very simple to understand: it means finding something new, unpublished. It is about research, discovery, and innovation. If we think about it, the world brings in the palm of the “explorers”: Marie Curie, Picasso, Neil Armstrong, Einstein and Steve Jobs. We all love exploration, the thrill of novelty, and we know how risky it can be sometimes. Not knowing the answers, we do not know what we will find, it is a real leap in the dark.

To give an example of a company that focused solely on exploration, Haanaes spoke about OncoSearch, an European biotechnology company. On paper, the company had everything it needed to be successful, since they had applications that promised to diagnose some forms of blood cancer. This company focused on creating something new every day and focused so much on achieving perfection that, unfortunately, became obsolete before it was reached.

On the opposite side, instead, we find exploitation, which consists in using the knowledge we already have and improving what already exists and works. There is not much risk in doing what we know to perfection, if not the long-term one of becoming obsolete, just like those singers who keep singing the same songs. Haanes brought an illustrious example to clarify the risks of exploitation: Facit.

Facit was a Swedish company that produced the best mechanical calculators in the world. When electronic computers arrived, however, Facit continued to do the same thing, and within just six months they went bankrupt.

The two examples clarify very well what are the two reasons that lead to the bankruptcy of the company: Facit has focused too much on exploitation, while OncoSearch had done too much exploration.

These two concepts are not foreign to our companies, in fact, generally if we have a long-term perspective, we are more likely to explore, while if we want to concentrate on the short term, we exploit.

How to balance between exploration and exploitation? Avoidance traps and strategies

So how can we manage our companies effectively and reinvent them at the same time? Giving strength to exploration and exploitation at the same time is a difficult but not impossible undertaking. Haanaes, in fact, pointed out that only 2% of companies are able to find this balance, but when they do, the results are great. Some of these companies are multinationals such as Nestlé, which created Nespresso, or Lego, which created cartoons, or even Unilever, which has opened up to sustainability.

This type of balance is not the exclusive preserve of large companies, or those that have large budgets and possibilities, but it is also a path that can be followed by small businesses and entrepreneurs. An equilibrium to be reached carefully and to be kept attentive to the many hidden traps that make one become entangled in the point in which one finds oneself.

The first trap to know, and therefore to avoid, is that of perpetual research. This trap is triggered when we discover something, or we find a new idea, perhaps brilliant, but we have neither the patience nor the perseverance to work and make it work. Instead of holding it and putting it into action, we concentrate our forces on creating something new, and the vicious circle is soon created. 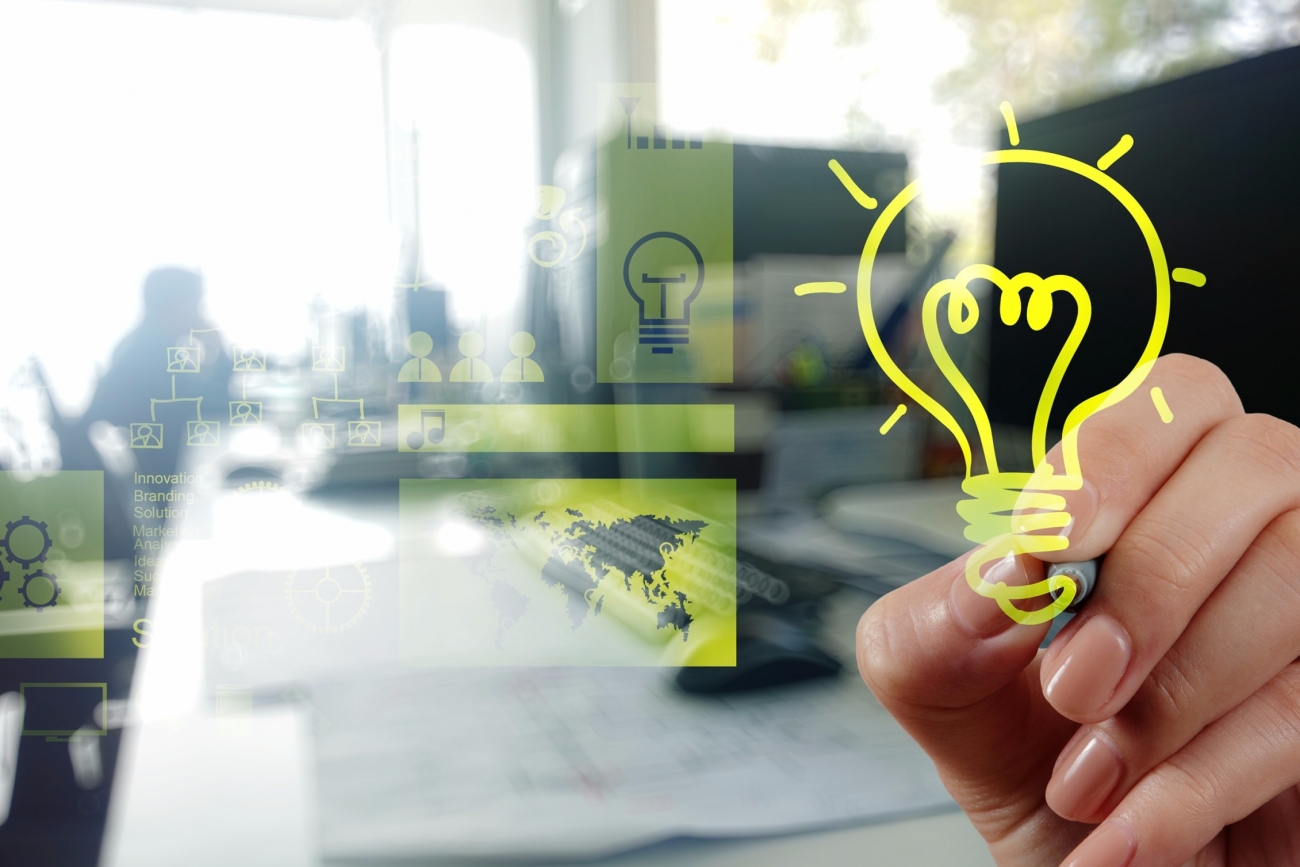 The second trap to avoid is that of success. When we know something deeply, it is difficult to change. This is the trap in which Facit fell: she was so good at doing what she was doing, that she would not change anything. Instead, the company had the future in its hands, but they could not see it because they were totally focused on what they knew. Bill Gates has also spent two words on this trap:

According to Haanaes, much can be done to remain successful entrepreneurs, or competitive companies, starting from integrating 4 important points into their strategy …

Keeping a step ahead of the crisis, focusing on innovation

Making innovation is equivalent to buying insurance for the company’s future. For example, Netflix could have been satisfied with the first generations of distribution, but they have always pushed towards the future while continuing to innovate.

Innovation, if we take into consideration the time and the value of a year, could not be considered so important in the business environment, given that it amounts to 30%. But the situation changes completely if we consider the period of 10 years for the same company: innovation and the ability to innovate amount to 70%. From this contrast one understands that if in the short term innovation, exploration, matters little, the same does not happen in the long run.

Finding the balance between exploration and exploitation is not something for everyone, and often we cannot find it on our own. It is a team game. A good direction is able to take these challenges into account and address them constructively.

Being skeptical of success

It is said that, in ancient Rome, the generals entered the city in a triumphant carriage after a victory, acclaimed by the festive crowd. Easy to be dazzled by the success in so much joy of joy, so next to the general there was always a companion who whispered in his ear: “remember that you are only a human being”. This example, as old as it is effective, serves to underline that success is a momentary situation, once reached the top there is the risk of starting to descend the slope.

Basically, getting the balance between exploration and exploitation is a great result, but it is not automatic; on the contrary, it requires great risks, patience, teamwork and foresight. We must be aware of all this. Haanaes, to conclude, points out two questions to ask us to spur us in the right direction: