A traditional business and promising the lead batteries 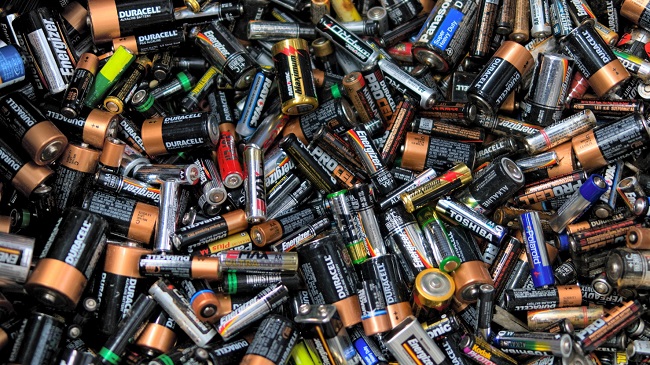 Although lithium batteries seem destined to conquer much of the market, the lead acid battery still have some cards to play. That’s what …

When it comes to batteries, the world’s attention has focused on lithium batteries. However, there are some companies that are still, quietly, to operate in the business more traditional battery that of lead batteries.

There is no doubt that the lithium batteries play an important role for many modern technologies, from mobile phones to laptops, up to the electric vehicles, such as those produced by Tesla, which began to produce batteries for housing in order to allow families to store energy from renewable sources,such as solar, using it during times of need.

However, until now, they have been lead-acid batteries to dominate in this type of applications, due to their low prices and despite having a lower energy density than lithium batteries.

Although lithium-ion batteries are gaining market share, lead batteries are far from dead, as the following two companies, working to develop new technologies to enable further progress even to lead-acid batteries.