Japanese inventions that will change the world 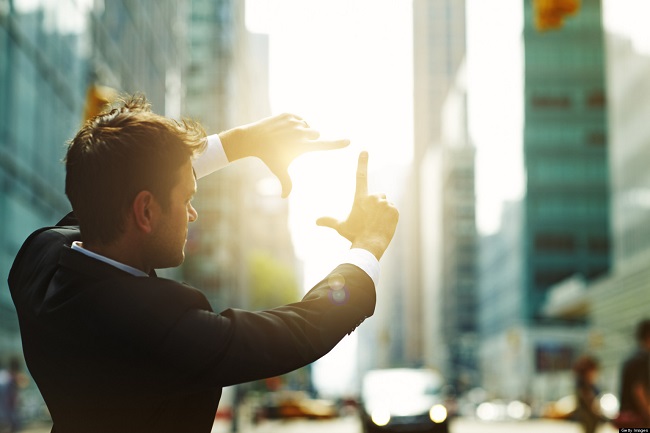 Technological ascendancy of Japan is making possible the realization of products that have the potential to forever change the lives of many people. And of course the robots are the main protagonists.

Japan is renowned as the home of technology and where inventors can indulge their genius, creating innovations surprising and sometimes disconcerting.

The country is unquestionably a superpower technology and some of the most recent inventions of Japanese scientists could drastically change the whole world and the way of life of many people.

Below is a list of the latest Japanese inventions that change our lives sooner than we imagine.