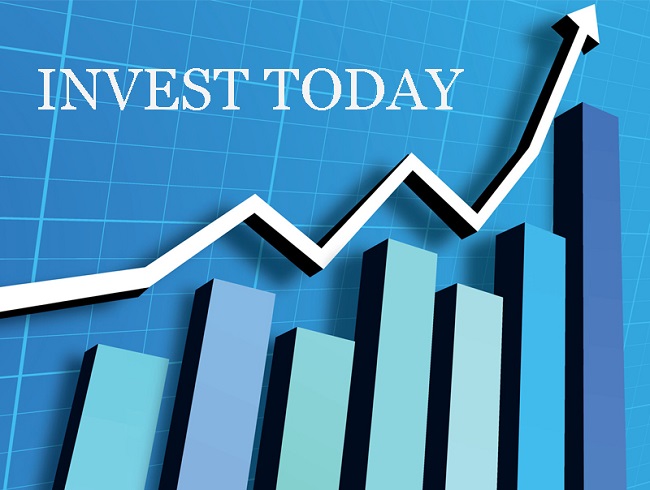 The one thing you want to say right away: invest today, is not the best for a person! The market has become complicated to interpret, we continue to see big clouds on the horizon, and all have the feeling that the worst is unfortunately not yet arrived.

No matter what they tell you on TV, you’re concerned and you wonder how you can invest in this particular historical period!

Analyzing everything well, I realized some important events that are inevitable and that will influence the market trend in the coming decades in some key areas:

This sector is one of the most important in the economy, because it depends on the cost of production and transportation of ALL other areas (even the most “volatile” and that, apparently, does not seem affected by it).

Whereas China and India are “westernized” and in the future there is a growing consumption of oil, natural gas and coal. In the first 10 years of China in the WTO, only 5% of them, can be considered a consumer. In the future, however, more and more Chinese and Indians will start to consume resources and this will involve an inevitable increased demand for energy.

For these reasons, I expect an uptrend in oil prices, which grow more and more for several decades. However, in recent years it has been developed precisely new niche to produce gas and oil as the Fraking and shale oil that have suddenly increased the production capacity of natural gas and petroleum.

So on one hand we can expect an increase in consumption, while the other an increase in production capacity. Hard to say if the prices of oil and gas will increase or decrease … Until 2015 we saw a bullish trend but today (at least on the day of publication of this article) are declining. I think in the long term there will still be an increase in prices.

This upward trend in oil prices will cause a significant price increase for transport by road, sea and air.Incidentally this is the reason why, in this beginning of the third millennium and in all countries, seems to have broken out a new race to the train which, you remember, goes to electricity!

The costs of transport will suffer then an increase and probably this will be the last decade of expansion of the sector airline.

However the problem is that, if everything is electrified (transport, heating, production), but have to produce this energy … This will cause an increase in the prices of substitute products to oil, namely methane and coal-fossil.

Ultimately, if you want to invest today in the long term, you should put in the portfolio, without exaggeration, a little ‘oil, natural gas and coal. In addition, you should also read about the Japanese inventions that will change the world.

Obviously, at a time of economic turbulence people are not quiet and want to be safe. This means that in future, the price of gold will have a bullish trend.

Do not expect some kind of return, but certainly, held high prices, since the bag will tend to have a bullish trend.

Same story for the silver, being also a metal used in the electronics industry, its consumption, for the same reasons seen before, it will tend to increase over time. It’s definitely a good more volatile gold – therefore expected wild swings – however, in the future, there will be a substantial increase in its price.

Are basically iron, aluminum, zinc and copper. The prices of those metals obviously depend on industrial production, which in the world, in the future, is expected to expand.

Therefore, in order to invest now, to invest in an ETC of industrial metals, copper or even the only, is definitely a wise choice at this time. Their price is expected to rise for at least two decades.

Do not expect long bullish trend in the indices of the western countries. Now what we had to say we said; now it is the turn of emerging countries.

If you like to invest in stocks, do not do it with optical extreme, but focuses on movements lasting up to two years. In practice: buy and resell to the bitter end in a predetermined range of values.

On national indices such as the Chinese or Indian instead, you can focus on long-term investments.

In the future you may lose a lot of great jobs and use the same “fixed” will become unstable, due to the reduction of trade union rights that we will self-impose to survive. This will cause a collapse in demand for real estate because no one will have the courage to embark on such purchases, settling as best and renovating old houses grandparents.

This also means that real estate will go into crisis and prices will fall. It may take decades before getting a sale value higher than that of purchase or even in some cases manufacturing.

In addition, more and more problems you will face Western governments, the anger of those who will have nothing and the inability to easily dispose of a property will bring the taxation of houses to unbearable levels.

That said, in conclusion, I can say that now more than ever, you need a professional to address the market. In short, investing today is not easy, but those who can do so on an informed basis and not be too much influenced by the economic trends of the moment, he will take home big gains.