Racial Discrimination acts and what they do

There have been several attempts in legislation to try and stop racial discrimination in the UK. Whether they have been successful or not is open to debate. Racial discrimination is still felt throughout the Uk, especially in the workplace. There is help at hand if you have experienced and lost work because of it.  A Constructive Dismissal Claim can be pursued with the help of an Employment Law Friend. 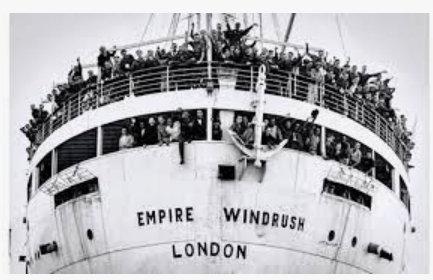 The first attempt to limit and remove Racial Discrimination was the Race Relations Act 1965. They had attempted to pass an Act before, but all had failed. It stopped open displays of discrimination in public areas. In other words, it was illegal to refuse to serve or give help to someone because of their Race. At the time, the UK had seen a significant increase of people from Commonwealth Countries coming to live and work in the UK. This was the first time that many people of another racial background had been seen in large numbers. The act was also designed to make it illegal to treat unfair employment and housing. This was a considerable development as it opened the way up for people to claim that they had been turned down for jobs or evicted for no other reason than their race. 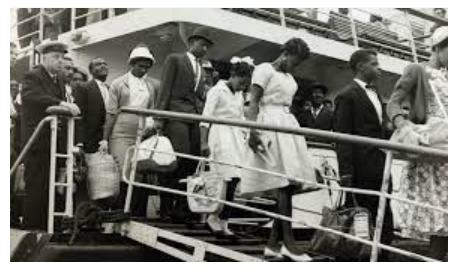 Subsequent laws in 1975 and 1976 were introduced to strengthen and expand the legislation that was needed to try and counter increased Racism in the 1970s.