The beautiful city of Dublin 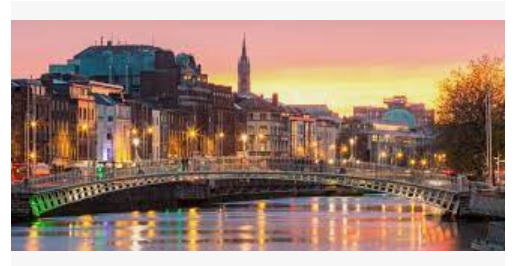 The most westerly city in the European Union, Dublin is a wonderful city. It is the capital of the Republic of Ireland and the country’s largest urban area. However, compared to the Paris and London of the world it still has the charm of a smaller and more manageable place to visit. Not that Dublin isn’t without culture and history, far from it. It owes its origins to the Viking Settlers in the Dark Ages. It’s been the scene of conflict, great architectural beauty, and traditional industry plus some great brewing in the shape of the Guinness Factory. It has modern industry too, with the political and financial districts all located there plus cutting edge infotech and marketing such as the Web design Dublin based producers like https://www.rycomarketing.ie/ecommerce-web-design-dublin/ specialise in. 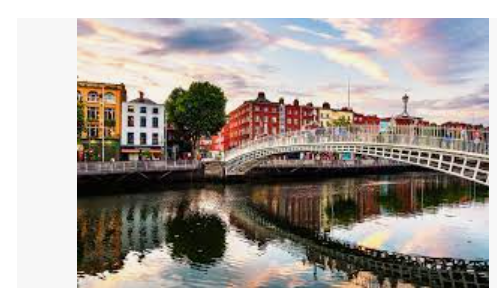 The river Liffey runs through the city and is spanned by many bridges linking the smarter North to the  less affluent South. O’Connell Street is the main place here. In its centre is the Spire, or the “Rod to God” as the locals like to call it. It’s a long straight thoroughfare that leads to the famous Trinity College Dublin, the countries foremost university, which is also next to the collonaded Bank of Ireland.

Dublin is a fun bustling place, It has the bars and party capital of Temple Bar or the quieter and more historical drinking establishments of Grafton Street. There is Phoenix Park for a picnic and then maybe a wander around the Museum of Modern Art. If you want to look at the city’s darker past then a trip to Kilmainhaim Gaol should also be on the list.