The digital marketing psychology that should have more technology 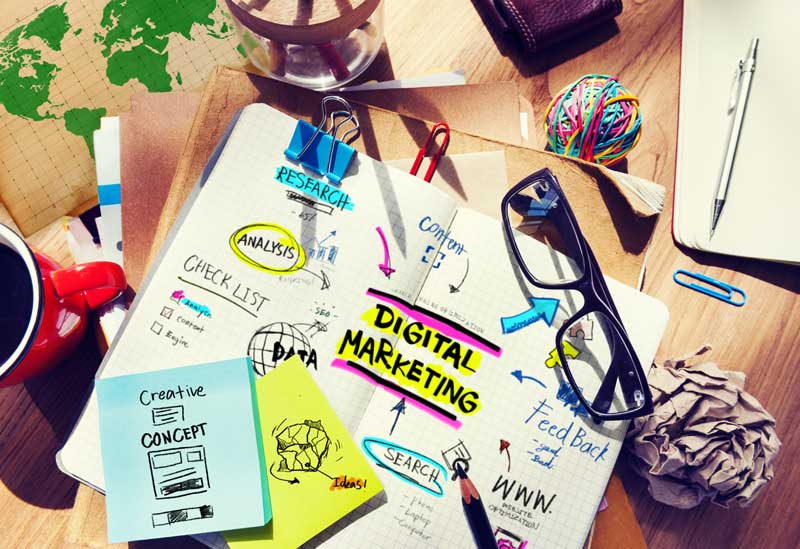 Imagine a view to the front star of your football team getting a hit in the bottom … where it hurts! Surely you would wince because you see yourself in that situation and imagine how much it hurts.

Why do our bodies respond that way?

In the human brain there are cells called mirror neurons, which are activated in two situations: when we perform an action and when we see that another person performs an action. The “problem” is that these mirror neurons cannot distinguish between runnings and observe…

… So, when you look someone is hit by the ball down there, your mirror neurons are activated and your brain thinks you were beaten.

Using these mirror neurons to influence people leveraging the Internet?

You only need to remember one thing. When people see someone performing an action on a video, they’ll think was they who carried out the action.

And if people believe that they executed an action, they will be more willing to actually perform that action. Why? Because they are already planning to do it.

Can you influence people taking advantage of mirror neurons without a video?

The answer is yes. To prove it is precisely in this article has not used images or videos. But, how do you manage? All you have to do is pick the right words to make people adopt the right mental state.

You may also like to read another article on Heygom: The principle of world’s most powerful marketing

For example, take a look at how I started this article:

Instead of showing a video of a football game, did you imagine it for yourself. That is to produce a mental image in the brain of your target audience. And that’s the best way to activate mirror neurons using only text.

For all that I have just explained in this article, it is that digital marketing is more psychology than technology. More than knowing how to use technological tools (if you do not know can delegate it), you must understand the behavior of your customers so that you are able to influence them in an ethical manner but powerful at the same time.