The highest paid manager in 2015 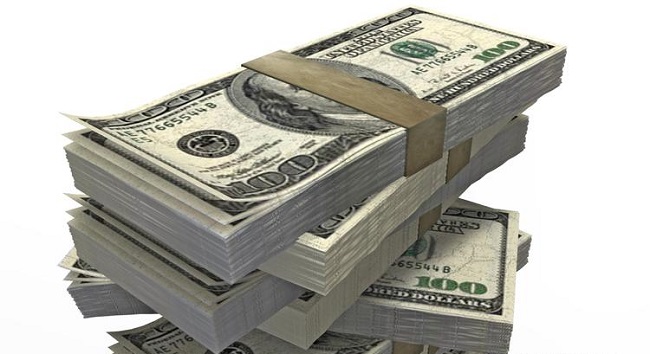 Salaries by tens of millions of dollars a year may seem excessive? In the list of highest-paid manager this year there are those who earn more than $ 140 million a year, a salary, according to Forbes, entirely deserved for creating big profits for the company he directs.

Although some people think that there should be a ceiling on the earnings of managers, in 2015 some executives of major companies will be able to bring home a lot of money.

With the progressive widening of the gap between rich and poor, accompanied by the disappearance of the middle class in the United States and, according to some, soon in Europe, many people believe that the rich pay for some managers do not correspond to the value they generate for companies which are in charge.

For you, those salaries are the sign of the unsustainability of this capitalism, while others are the result of a market that rewards efficient all the heads of the companies mainly based on corporate results.

Mixed opinions aside, the company Equilar examined the pay of 2,013 top-managers and put them in a row, drawing up the list of the 10 highest-paid manager in 2015…

This year the manager of managers is Charif Souki, Chairman, President and CEO of Cheniere Energy. His basic salary is less than a million dollars, but between cash bonusesand company shares in its possession, reaching a record $ 141,949,280 per year. According to Forbes, the value of the company’s shares rose sharply between 2008 and 2013, thanks to the leadership of his ruling.

In second place on the list of highest paid managers are an entrepreneur and economist of Italian origin, the son of immigrants from Medesano, in the province of Parma. Mario J. Gabelli is President, Chief Investment Officer and CEO of GAMCO Investors. GAMCO was born in 1970 as a market research firm and over time it has diversified into a an investment company. Mario J. Gabelli, the company founder, has an estimated net worth of $ 1.2 billion.

Ranked also appears Stephen Kaufer, President and CEO of TripAdvisor, the popular travel portal includes more than 200,000 hotels and attractions and more than 30,000 destinations worldwide. The company was created by Stephen Kaufer in 2000 and currently is owned by Expedia Inc. Family Travel Company.