The rise of technology in trading: a guide to its importance 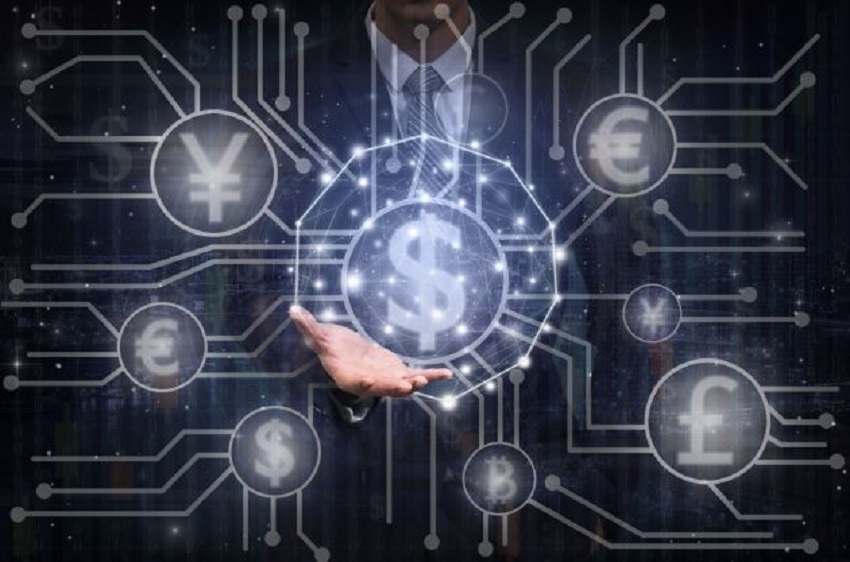 Technology has influenced so many different aspects of modern life that it’s sometimes hard to keep up with the pace of change. And when it comes to finance, the internet and its related technologies have also worked their magic. This article will explore what technology’s role in the changing world of finance has been and will look at both its good and its bad sides.

On a day to day basis, perhaps the most important change that a trader will see as a result of the rise in online trading is the range of new asset classes available. Firstly, cryptocurrencies such as bitcoin have taken off massively in recent years: despite a price drop of over 70% overall across 2018 in what has been described as the “big crash”, the cryptocurrency still remains valuable.

Other asset classes are also available these days thanks to the rise of the internet. Contracts for difference, or CFDs, are derivative products which track the underlying performance of a market without conveying any ownership, and which allow leverage to be used to boost potential earnings. In an age where many people want to trade due to the democratised access that the internet offers, this sort of tool is a great development.

Signing up to an online broker is a simple enough process, and it doesn’t tend to require much input. Often, all that’s required is a standard sign up process plus a quick identity check, and then you’re good to make a deposit and trade. And with “demo accounts”, which do not use real money, now widely available with reputable brokers, it’s possible to hone your trading skills before you get started and make risk-free mistakes in an environment where no cash can be lost. Something that wasn’t quite so easy in the days before internet trading.

But with every positive development comes a negative one, and it’s sadly the case that the volume of fraud in trading is still high even in the digital age. The hype which has sprung up around cryptocurrencies means that criminals are keen to swoop in to set up pyramid schemes, Ponzi schemes and other types of fraud. It’s important to pick your crypto exchange carefully for this reason, and to do some due diligence into who operates it before going ahead. Just this month, for example, it was revealed that UK citizen Benjamin Reynolds – who operated a bitcoin trading website – is wanted in the US in a civil case concerning alleged scams of up to $147 million.

Technology has worked its way into pretty much every sector, and that includes financial trading. It has had a revolutionary impact on the ways in which speculators profit and make losses online. From the new asset classes like CFDs to the ease of access which online platforms now allow, tech has really turned this industry upside down.